A belt is a flexible band, usually made of either leather or fabric, commonly with a buckle for fastening, worn around the waist. 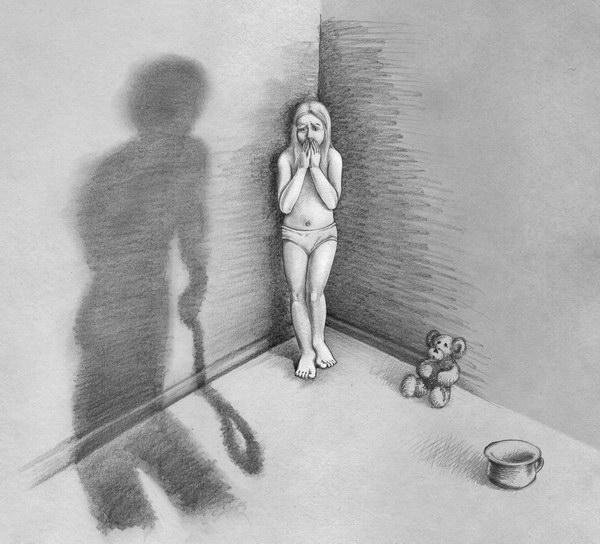 Belts are longer than straps. For this reason they are usually doubled up for spanking. For example, a 34 inches (86 cm) belt produces a 17 inches (43 cm) implement when doubled up. The belt is stereotypically an implement used by men - such as fathers, boyfriends, or husbands.

Using a belt for spanking is noted for the unique sounds produced:

Sound (3) can also be made by itself before a spanking to intimidate the spankee, similar to the popular swish of a cane through the air. The doubled-up belt is pulled straight by both ends with some speed, which produces this slapping sound.

Some devotees use a well-worn, oiled belt with a sharp crease at the middle. The tip of such a belt becomes a flat, polished surface. Consensual spanking with a belt typically involves a warmup cycle wherein the spankee becomes adjusted to the strokes, followed by a more harsh cycle. Spankees receiving a spanking with a belt typically are not restrained.

Belts can also be used for bondage, albeit they are less suitable than straps for most bondage purposes, as they are too long and stiff to tie wrists or ankles well. They may be of some use when it comes to restraining the bottom by his/her waist (e.g. to a spanking bench or a tree). Woven belts are softer yet can be extremely strong. Fabric belts are softest and very versatile for bondage as they can be knotted and don't require any buckle.